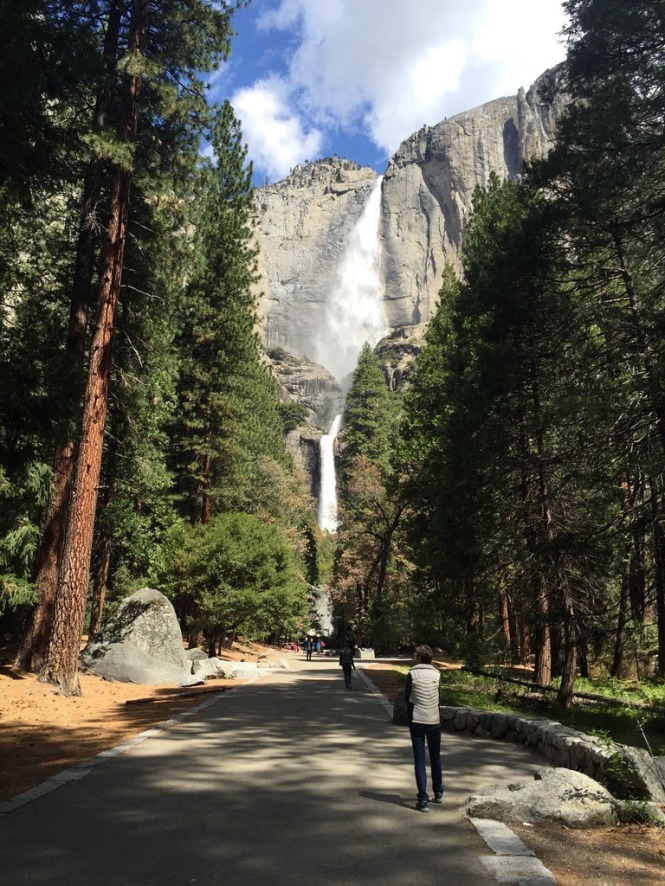 One of the places we were both dying to go to was Yosemite National Park. We’ve both seen SO many pictures from this place but it’s all just so much more incredible in person. We spent a few days hiking and sitting by the fire at night. 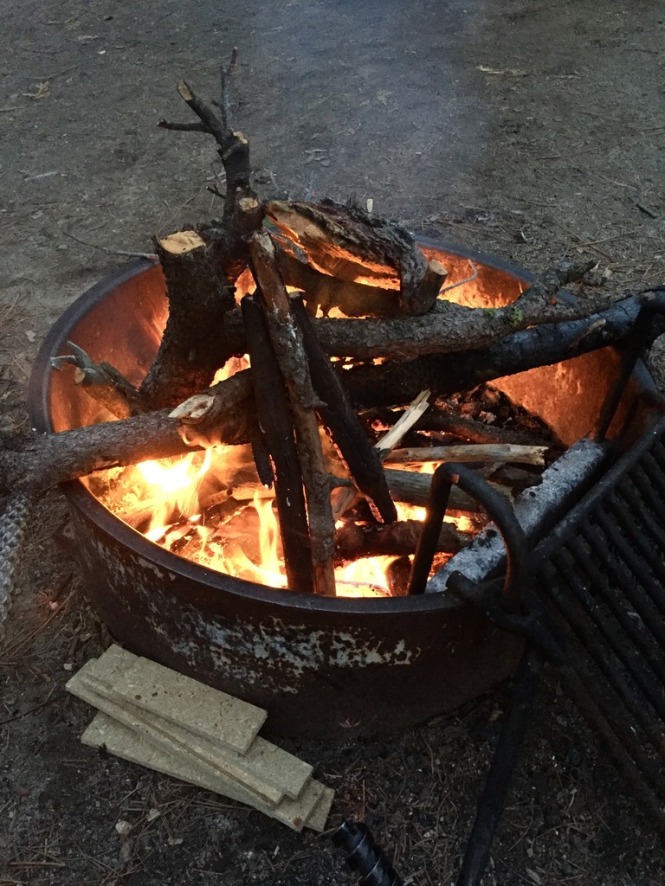 We camped at Hogdgon Meadows which is approximately 30 mins drive out of the valley but it was an amazing ride into the valley each day so no complaints in that regard.

Trying to find free camping spots on the National Park Service website was near impossible so when I finally found a campground, I booked it immediately. My suggestion would be, if you wanted to make the most of your hiking time, definitely book something within the valley.

Another suggestion: research what hikes are available when you’re looking to go. I really wanted to do the Half Dome hike but we were there two weeks shy of that trail opening for the season. Massive bummer! 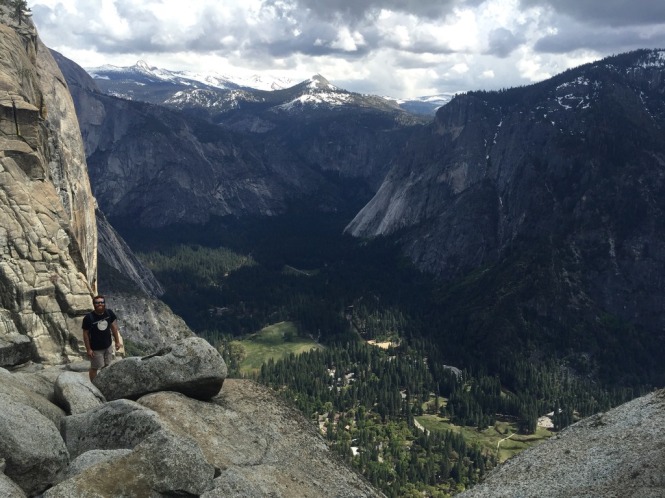 The view from the top of Upper Yosemite Falls 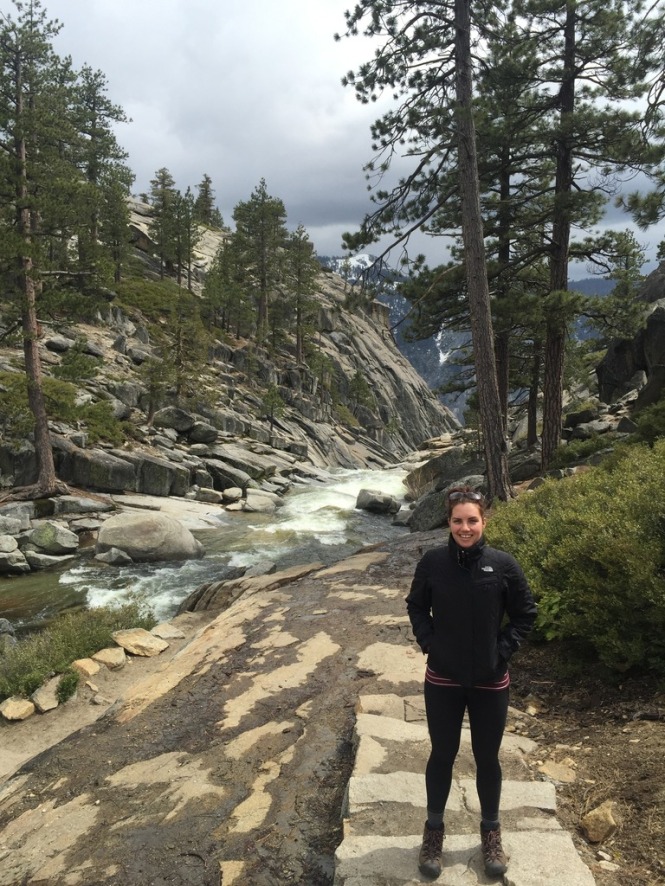 Tank top one minute; long sleeve and ski jacket the next!

We ended up doing the Upper Yosemite Falls hike which took us approximately 6 hours in total which includes stopping for lunch & a million photos along the way!

We also walked around Mirror Lake but made the walk SO much longer than we needed to by going off the trail and adding 2-3 hours that day. Haha, oops! 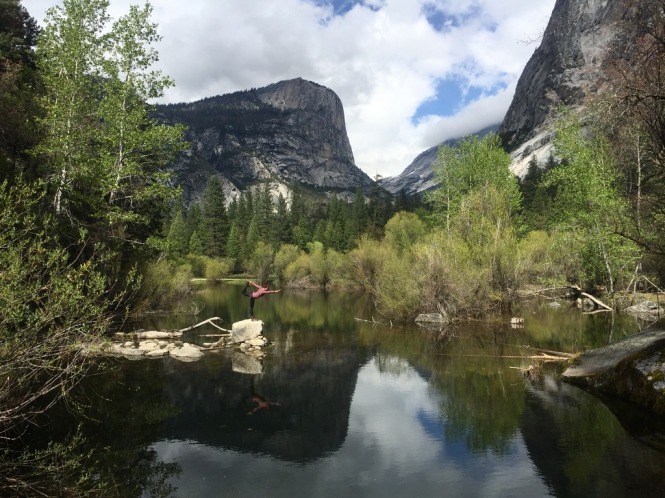 In total, we were in Yosemite NP for two full days and two half days either side (three nights). Three full days would of been ideal but really, I could of spent a week here and still not have done everything. 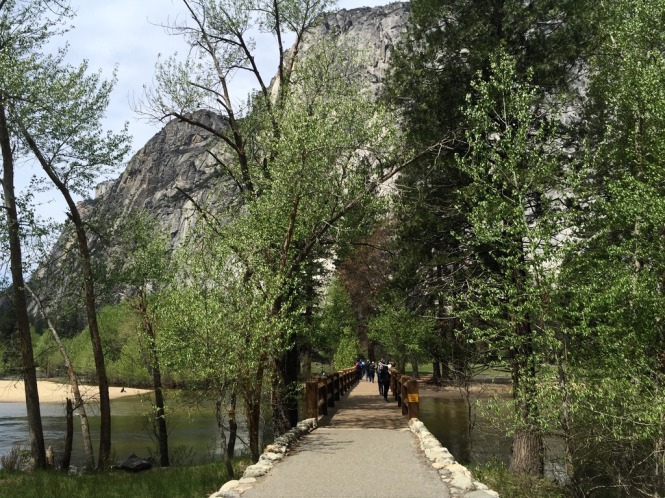 Until next time Yosemite!

Last month, I flew to San Francisco (via LA) and hopped on the back of a motorbike for one hell of an adventure. In the space of two weeks, we covered 3,000 km’s by bike and 106 km’s by foot. We rode from San Fran to Lake Tahoe, Yosemite National Park and then LA via the 101 & 1. From LA, we went east via Angeles Crest Highway and then made our way to Vegas via Joshua Tree National Park and Salvation Mountain.

Here are some of my favourite pics from the road trip. 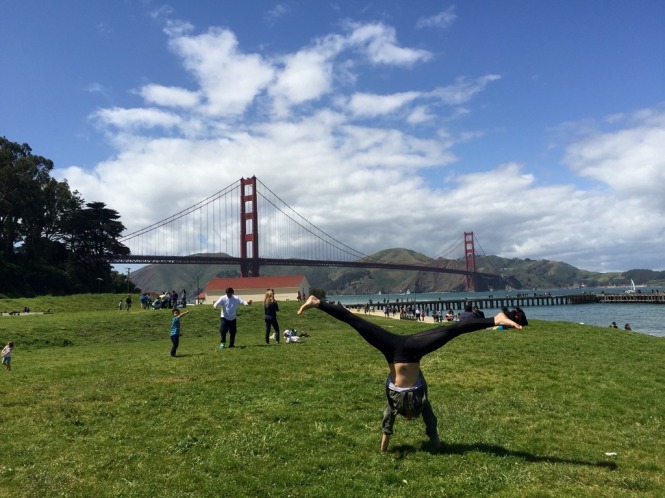 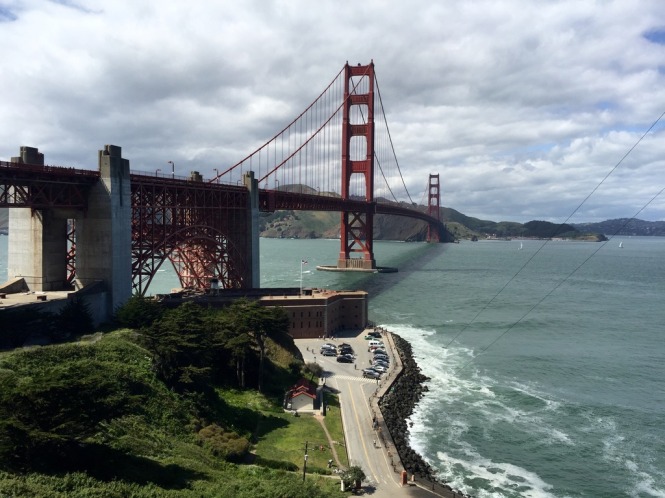 Biking around San Fran – such a good way to see the city! 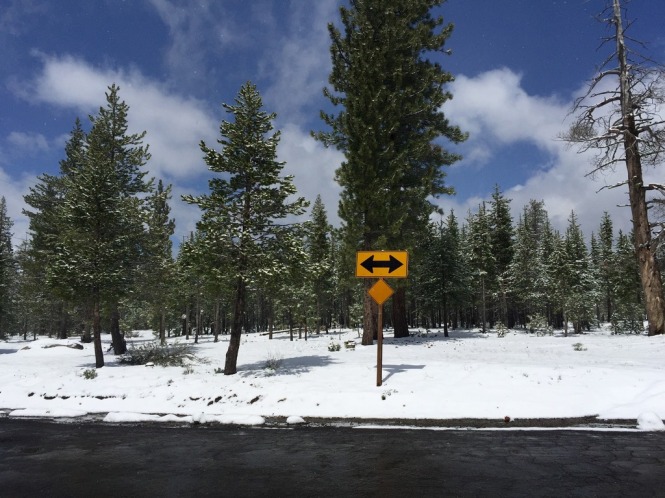 The road to Lake Tahoe…when the forecast says snow, believe it! 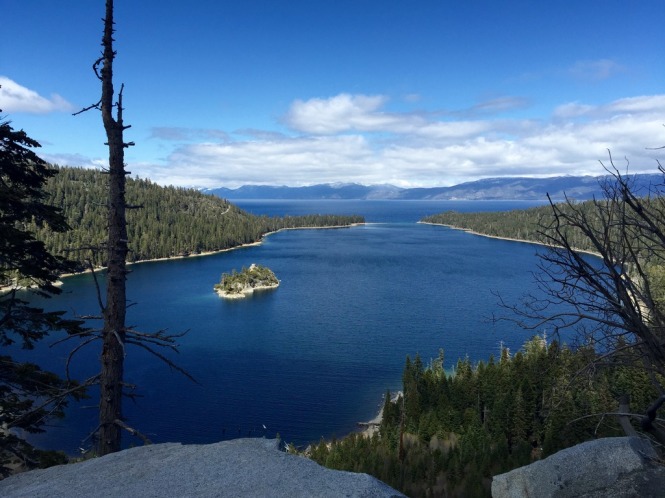 Lake Tahoe as perfect as ever! 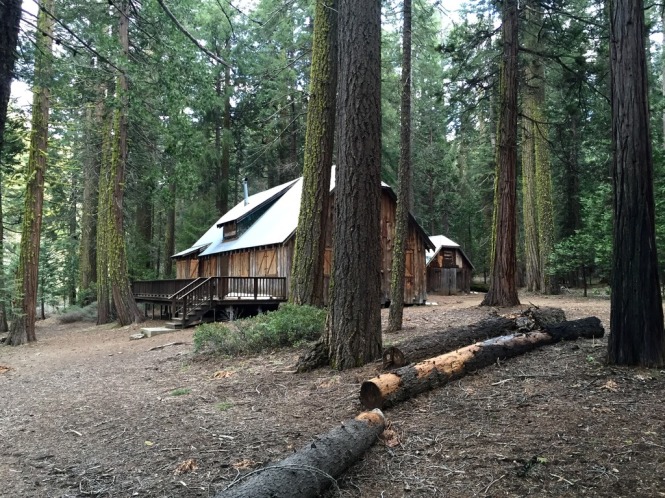 Exploring the woods near our campsite and we found this cabin! 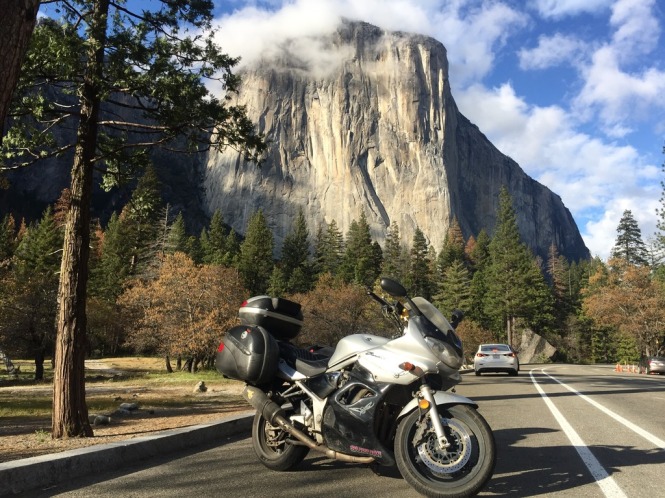 The highlight of our trip: Yosemite! 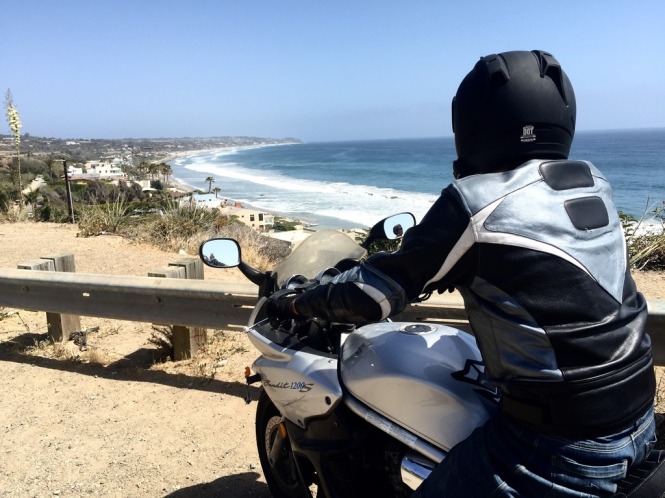 The day we rode 515 km’s from Big Sur to LA. Look at Malibu though! 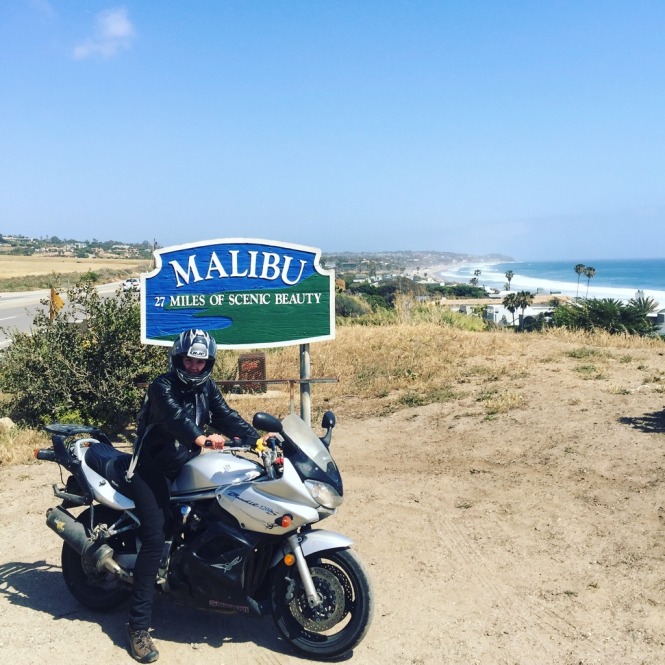 Eight years since I was last in this exact spot ❤ 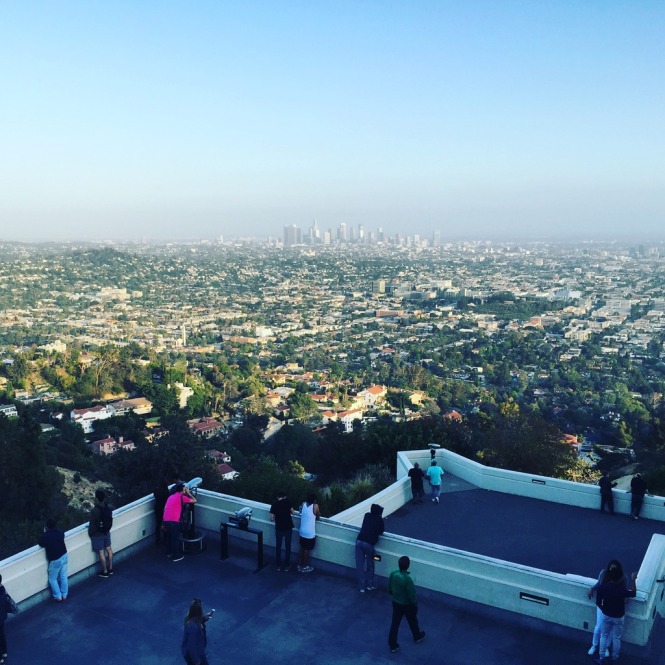 The view of LA from Griffith Observatory 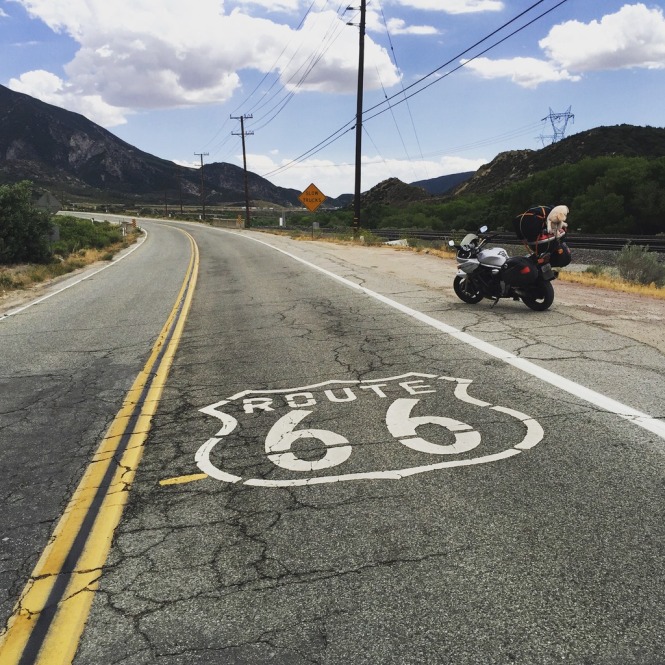 So stoked to have spotted this on the trip! 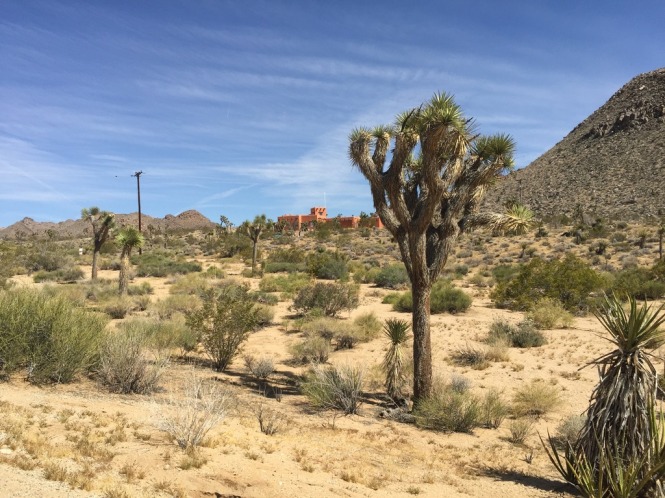 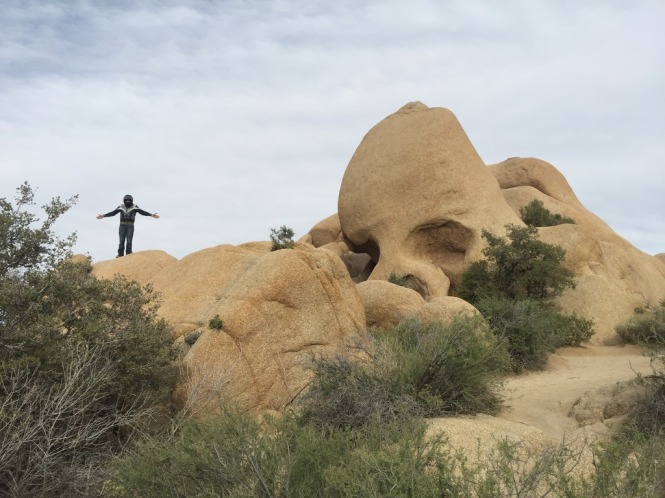 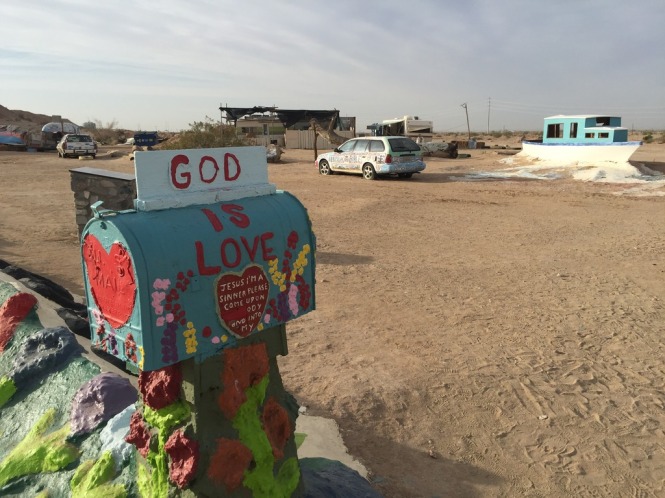 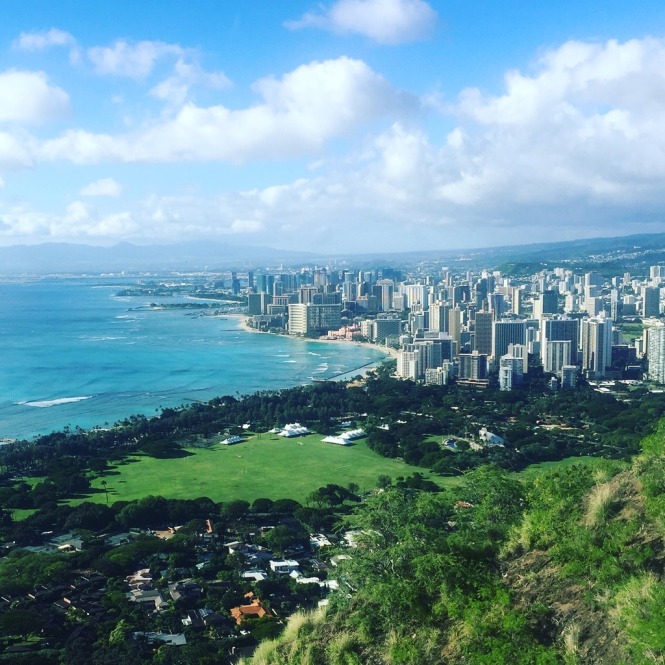 View from the top of Diamond Head

Back in July, I booked flights to Hawaii on the whim. It’s been a place on my bucket list FOREVER but it wasn’t until a certain bearded man moved to Canada that Hawaii looked like an attractive half way point for us. We both wanted to go hiking & explore so chose O’ahu & Maui for our two week adventure.

END_OF_DOCUMENT_TOKEN_TO_BE_REPLACED

When Chet Faker announced a second tour for 2015 and the Sydney show was going to be outside the Opera house, overlooking the harbour bridge, I booked my flights straight away. What a venue! 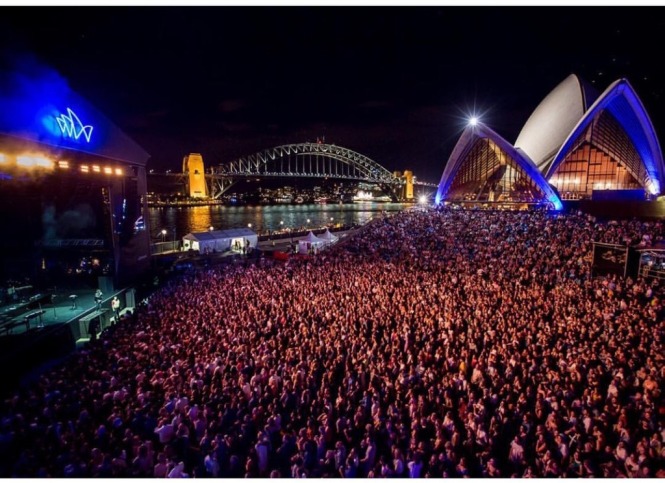 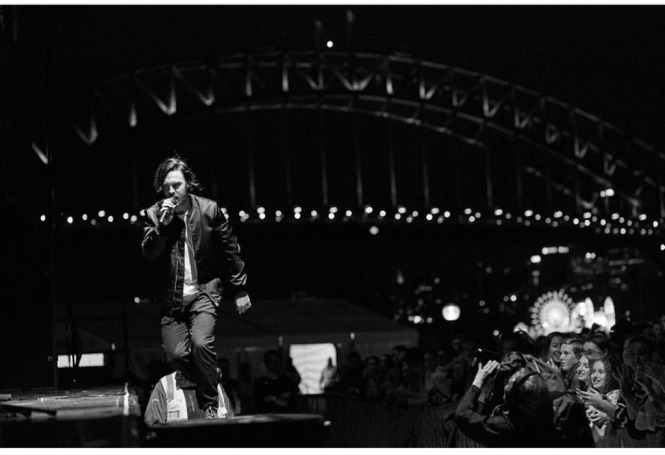 END_OF_DOCUMENT_TOKEN_TO_BE_REPLACED

October was one of those months that was ridiculously jam packed. Blink & it’s gone.

I welcomed October with a zen hen’s week away with some awesome girls. Best start to the month!

So much beauty in one pic!

Our very own private yoga class at Samudra!

END_OF_DOCUMENT_TOKEN_TO_BE_REPLACED

Those that have been reading the blog over the last four years, will know how much I love Melbourne and have considered the move over the years (just search the words ‘Melbourne’ on this blog and you’ll see). There was the time before I took off to Europe in late 2010, and then again part way through my degree when my soul craved new surroundings. But it was my last visit to Melbourne in November 2013 that was the deciding factor. On my last night in Melbourne, as I stood on a friends rooftop overlooking the city, I knew it was time.

Don’t get me wrong, my life in Perth is amazing. I have made some incredible friends over the years, I live right near the city plus I’m a short drive from the beach and my favourite Yoga studios. But what was supposed to be a one-year stay in Perth, is slowly turning into 8 years. With further study on pause for now, I decided in late June this year that it’s time to finally make the move East once all the weddings were finished for the year in October.

Everyone around me has been asking why I have decided to move & there are a number of reasons. I want to explore more of the East coast; see my friends in NZ more; spend more time in Bondi; visit Fiji; but the biggest one of all, is simply Melbourne itself. It hasn’t been named the most liveable city in the world for a number of years for nothing!

So today marks exactly 10 days until I leave. Have I got a job & house lined up? Nope. I have absolutely no idea where I want to live or what I want to do for work once I get there but all I know is, I have residual income coming in weekly from coaching people through nutritional cleansing and an endless list of adventures I want to go on over the next five years.

In between finishing up as a Property Valuer and then flying off to Bali for a week, I haven’t had much time to sit down and write. Last week, I flew back to Perth for 24 hours before flying off to the Gold Coast of Queensland. I’m been here for a week for my best friend Sophie’s wedding before flying back to Perth for two weeks and then onto a new chapter of my life (more on that later).

END_OF_DOCUMENT_TOKEN_TO_BE_REPLACED

COPYRIGHT 2010-2013 WINTERLUST All Rights Reserved Use of copyright protected material without permission is illegal under copyright laws. If you wish to copy the content from Winterlust (Seasons of Lust) please include links to the original content and credit the material specifically to Winterlust (Seasons of Lust), thank you.
Anna Ventures
Create a free website or blog at WordPress.com.